Alan Keown is a noted percussionist and teacher in the Pacific Northwest. As a performer he has worked with the Smothers Brothers, Suzanne Sommers, Sharri Lewis, the Britt Festival orchestra and numerous symphony orchestras including the renowned Oregon Bach Festival Orchestra. As a drum set artist he has performed in concerts and nightclubs throughout the Northwest, as well as recording studio dates for albums, jingles, and video projects.

He is a frequent consultant to high school and college band programs, and has been involved with Ted Turner’s Goodwill Games as well as the competitive tour sponsored by Drum Corps International. 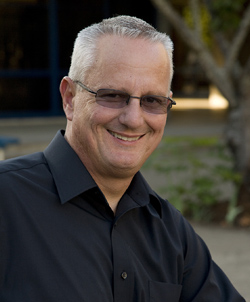